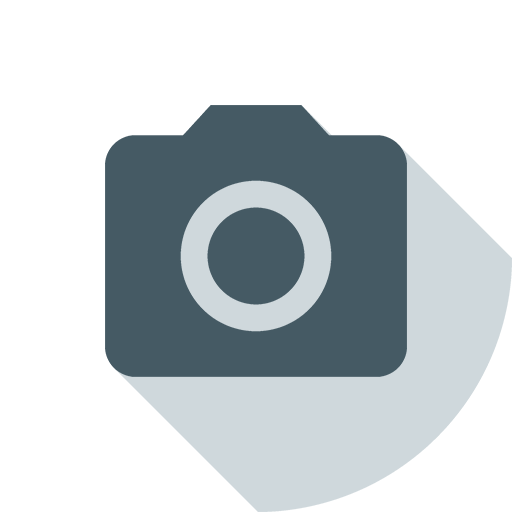 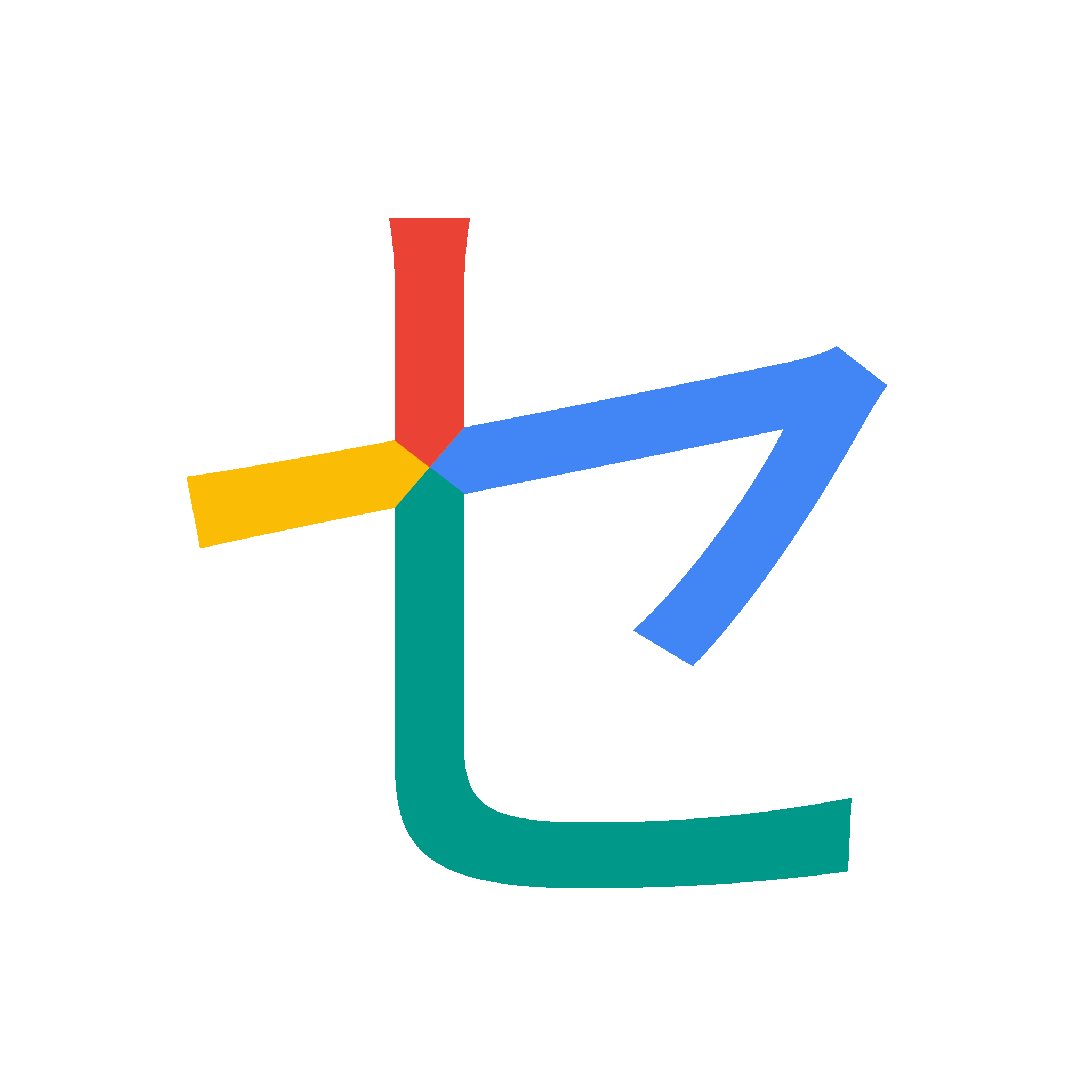 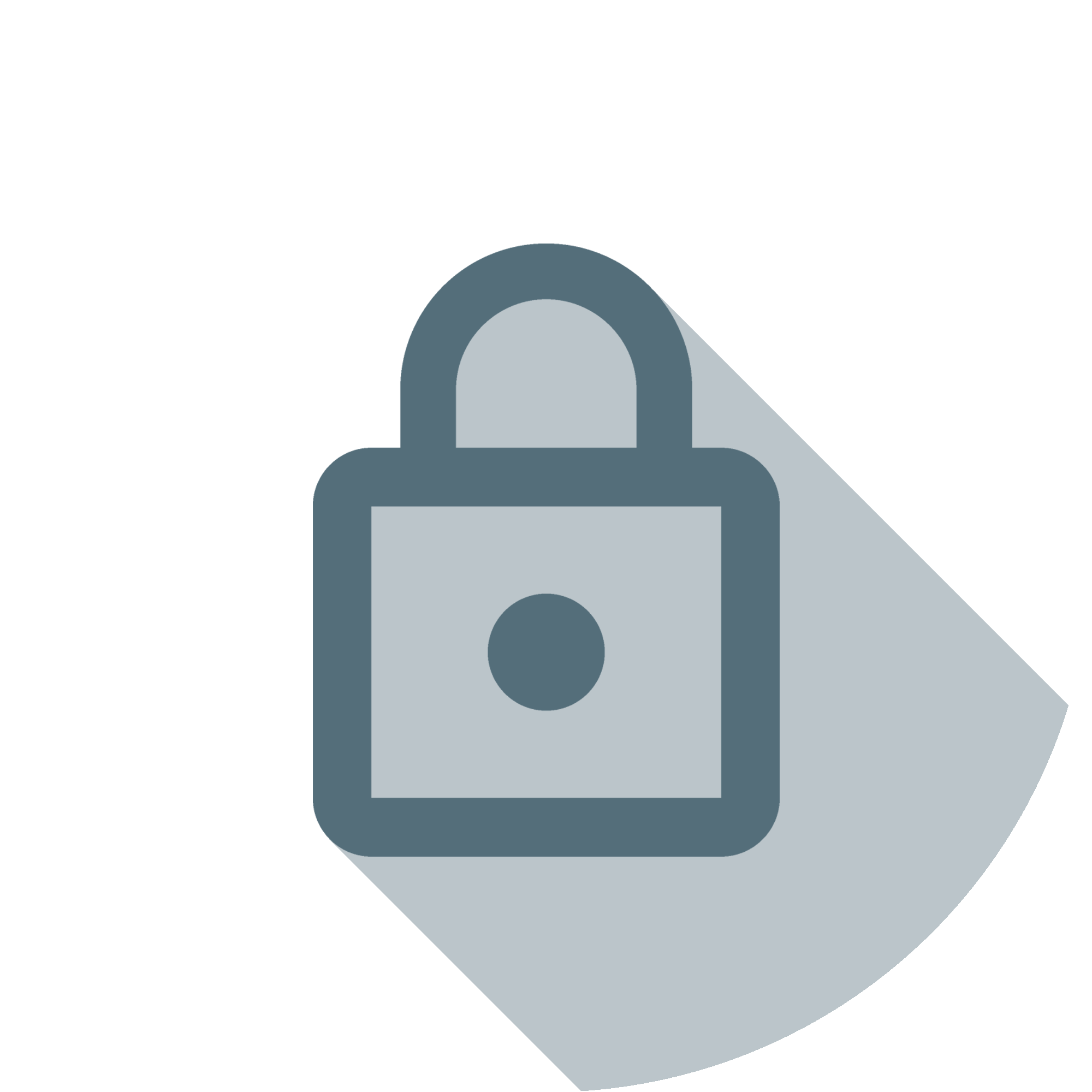 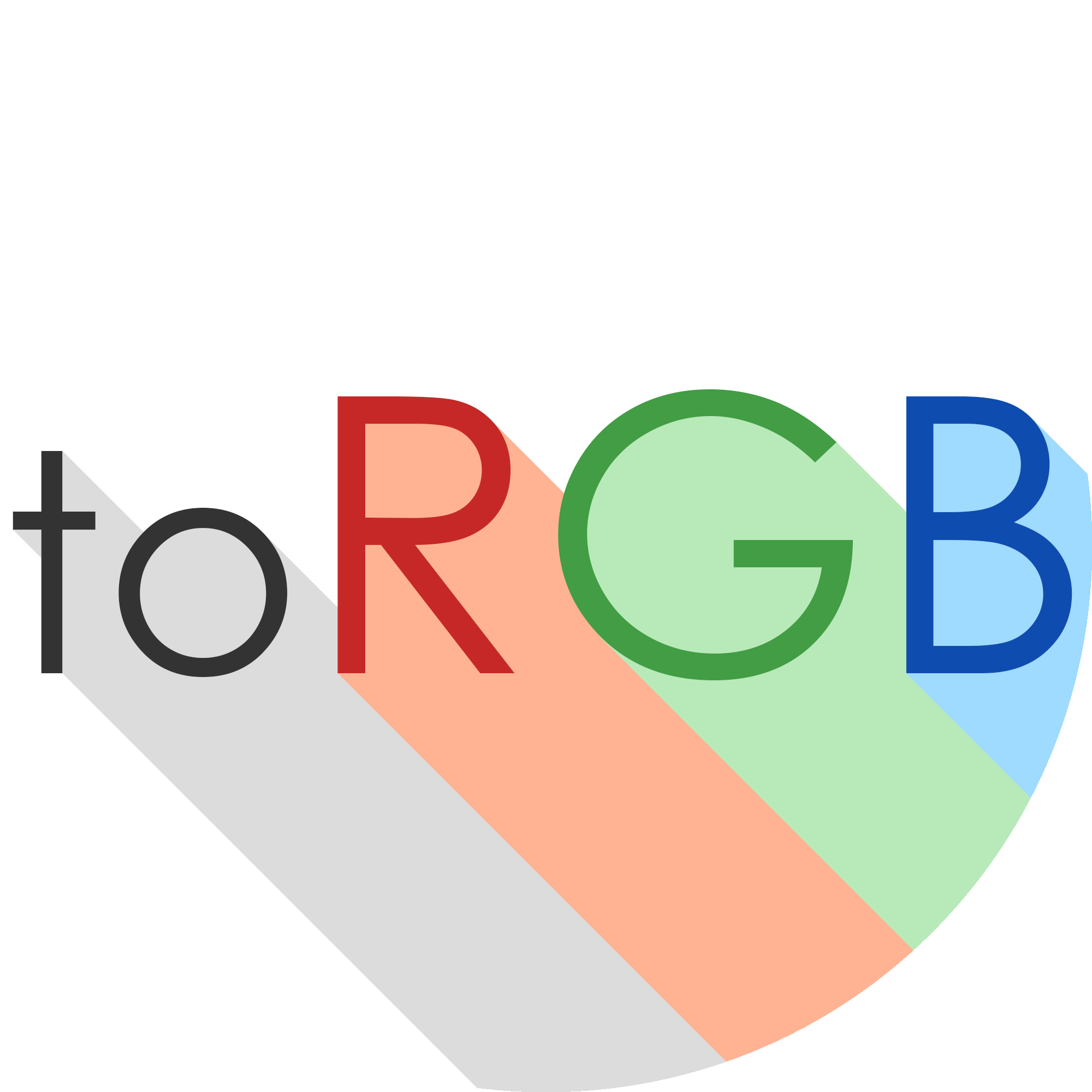 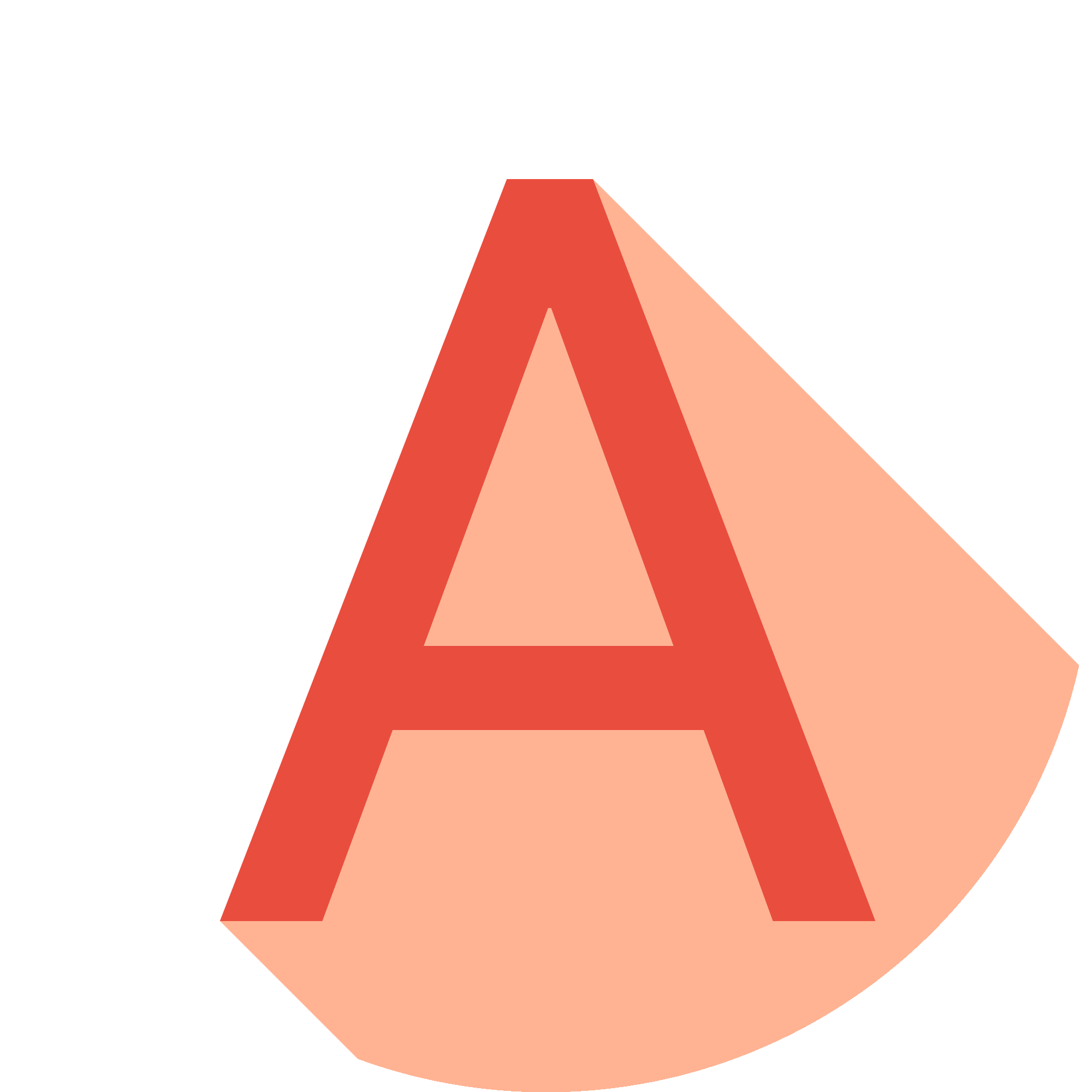 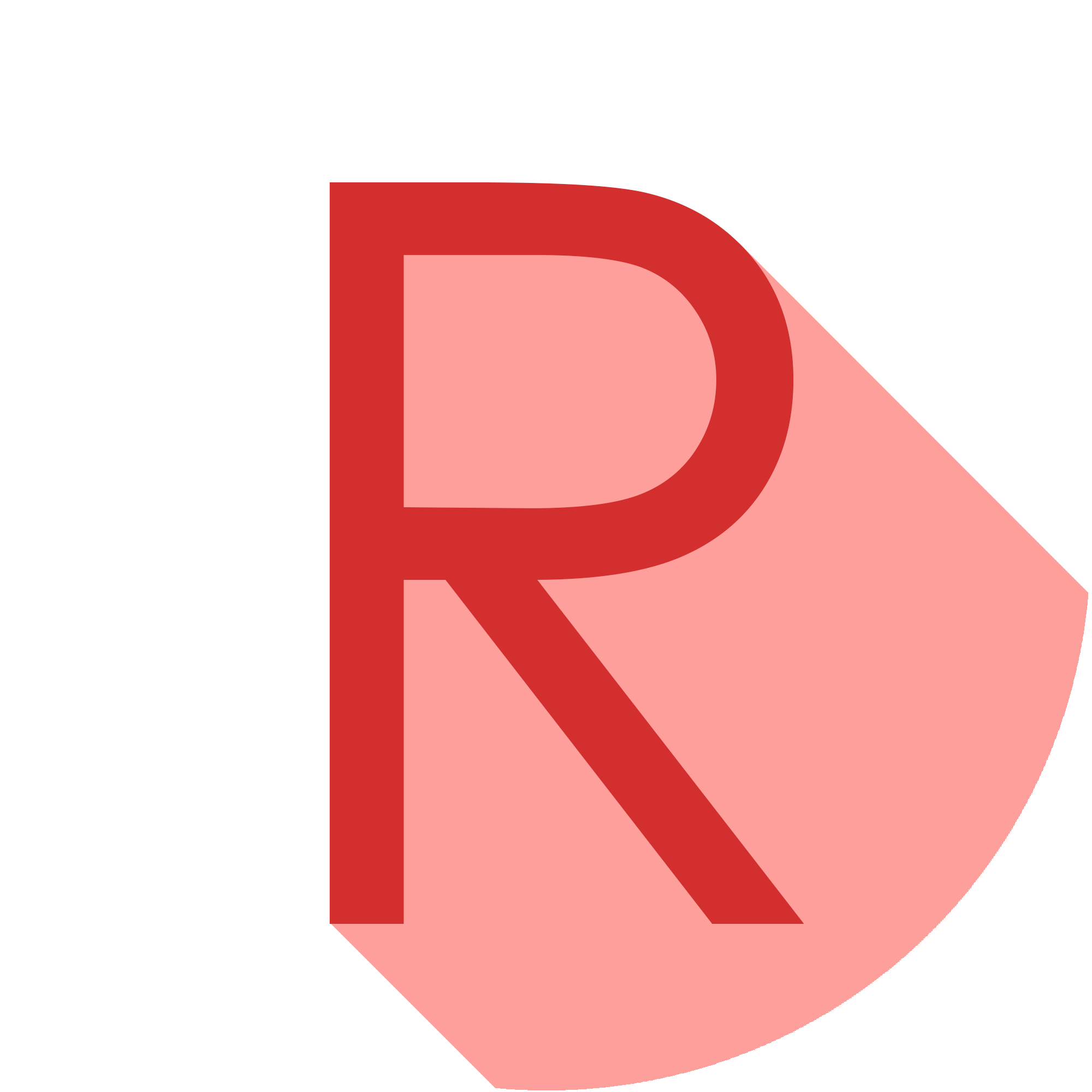 I am Serge, independent web-developer. It's passed three years so far, as uninformed people used to say, . As for me, I'd like to call it at least coding, at best - creating apps.

How got I started?

I chose uCoz () as the base for my first site. Oh my gosh! I hoped to go back in time to change it. Maybe uCoz isn't the worst , but it's not the best hosting in the world for sure. Because of lack Back-end Processing on uCoz in usual sense, I was able only to dig to Front-end side.

Idea with conception for most of products and services, which placed in All services catalogue, emerged immediately. However because there wasn't Back-end, I had to wriggle out - it wasn't so easy. But when my apps are out, the world meets something truly new.

Well, let's take Test-page. There was an explosion idea about sharing code, that was forced to stick around in my mind a liiil' bit longer. It needed to implement sharing code through URI, because cookies cannot contain more than a couple of dozens of lines. Needless to say, it's unable to share and transmit cookies. And I've done it.

Now there is new and better version of that app with support different programming languages, uploading files, downloading code and its way better sharing.

In mid-summer of 2017 I made something, I wished since registration on uCoz - moved to hosting - SimpleCloud. Straight away I setup Node.js on my distributive OS and started making Back-end. Counter of attendence, links' shortener, improved Test-page and account page appeared at once. Add to it double protection: besides SSL there is , which serves as a shield against phishing or scripting attacks, enabled by default on registration.

Blocking Telegram in Russia was inevitable. In addition I was thinking about setting up and maintaining VPN and proxy-server just out of curiosity. Unfortunately, setting VPN server in Russia - a lost cause. So I found perfectly fitting option - DigitalOcean. Spent a couple of days searching server in Europe (for least ) with unblocked IP, I found that one in Frankfurt.

As a result besides hosting site on my server, I started providing VPN and Proxy. Now everything works with on huge speed! Sure...

This is only beginning!

My project is still pretty young, and it's important for me to know what do you think. You can spend a minute to leave a comment.